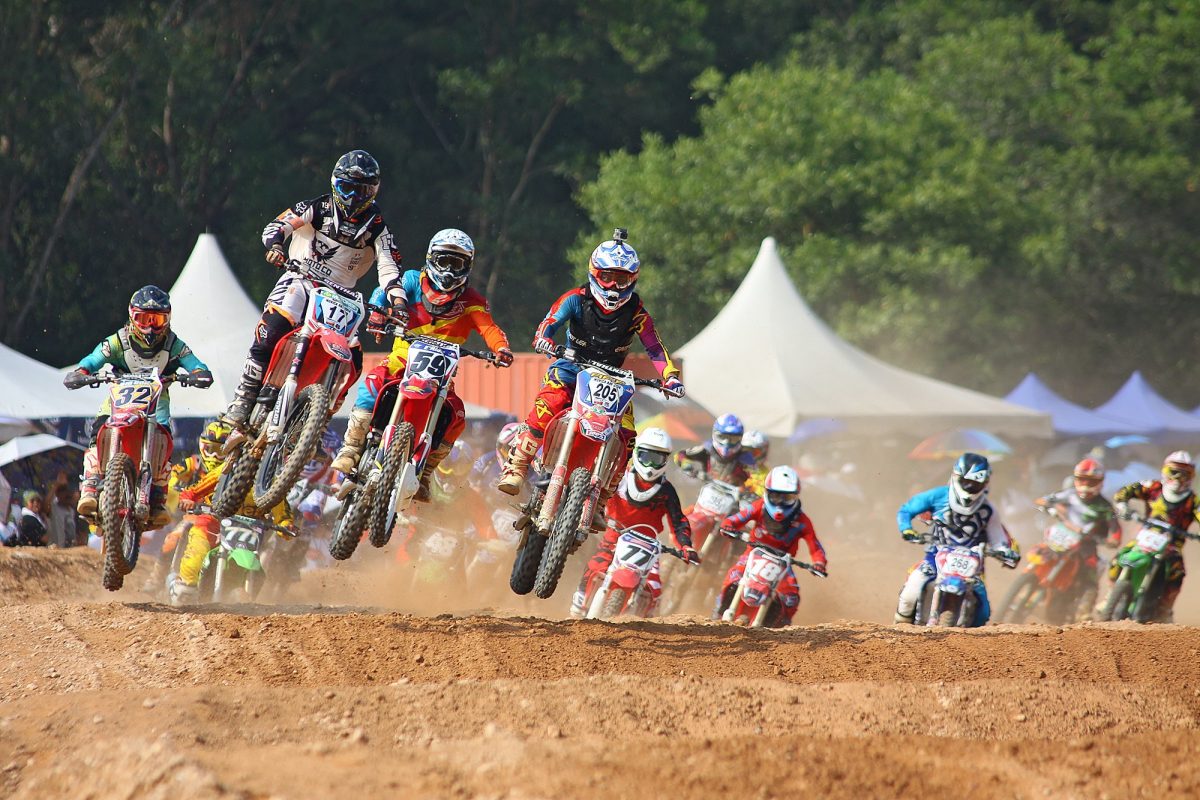 The details of the 45th edition of the Dakar, which will take place for the fourth time in Saudi Arabia from 31st December 2022 to 15th January 2023, have been unveiled in a presentation programme (which can be viewed on Dakar.com) in which Sébastien Loeb and Adrien Van Beveren took part, at the invitation of Race Director David Castera.

The two pretenders for a first title on the Dakar were able to discover the ample sporting challenge awaiting them and give their reactions to a route between two seas, made up of 15 days of racing, including a four-day excursion into the Empty Quarter, taking the total distance to be covered to 8,549 km, of which 4,706 km will be raced against the clock. 365 vehicles are expected at the starting line set up on a Red Sea beach.

On the fringes of the battles for the titles between the leading lights of the rally-raid discipline tackling a second season of the W2RC, the bivouacs will also play host to around one hundred vehicles as part of the Dakar Classic, the race for consistency reserved for vehicles from the 1980s and 1990s, whose patron this year is Jacky Ickx.